We are proud of our vibrant downtown! Starting at the turn of the century, in 2000, one-third of the properties in downtown Bristol have changed hands within 4 years. Since that time, many of the buildings have been renovated and lofts have been formed in the second and third floor levels. Over 20 new businesses have opened, including restaurants, night life, specialty shops and antique stores. This new mix for downtown is drawing people from all walks of life to urban living, unique shops, one-of-a-kind restaurants and entertainment venues, and music festivals throughout the year. Bristol is living up to the message on the historic sign which crosses State Street: "Bristol - A Good Place To Live!"

The Birthplace of Country Music

The city formed this plan in March 2006 to outline future ideas for increased parking, new street lighting, and new green spaces along Beaver Creek. Several of these ideas have recently come to pass. New street lights and signage were installed in the fall of 2007, resulting in a new look that emulates the 1930s streetscape. Several green spaces have been formed along Beaver Creek with more planned in the next year. 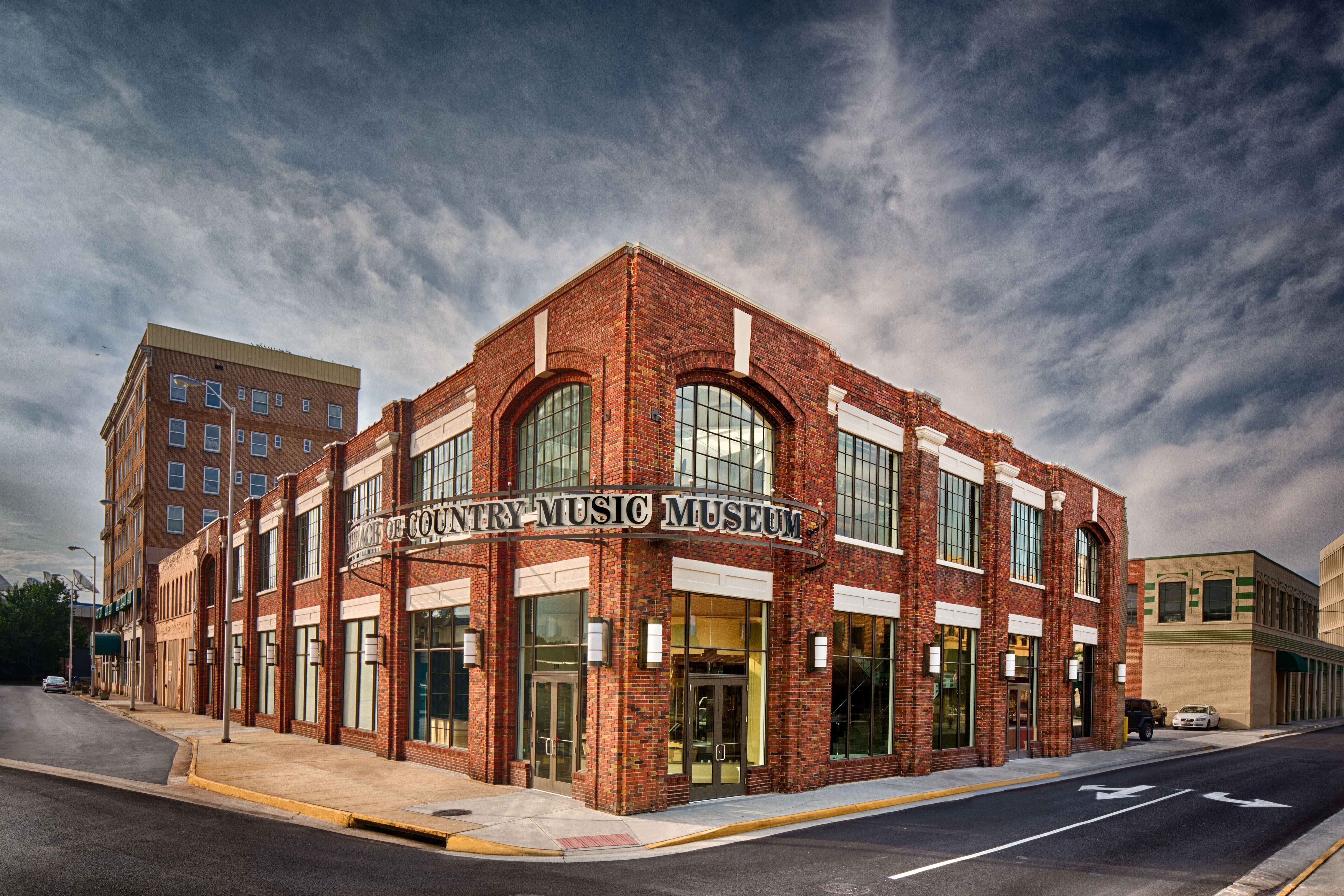