The Explosive Ordnance Disposal (EOD) Unit, more commonly known as the bomb squad, is made up of police officers from both the Bristol Tennessee and the Bristol Virginia Police Departments. These officers receive specialized training at the same facilities where military and federal law enforcement EOD teams are trained.  The units are equipped with specialized equipment that allows them to determine the contents of a suspicious package in a way that minimizes the risk to human life.  In cases where a device is discovered, the unit has the tools and training necessary to render it safe.

Bomb technicians are responsible for the safe removal, transport and storage of explosives. They conduct bomb scene investigations, collect and preserve evidence, provide technical support for special operations, and compile and report technical data on explosive devices and incidents.

Services provided by the EOD Unit include:

The EOD Unit's mission is to preserve life, limit destruction of property, and restore order during high-risk situations involving the use, or threatened use, of explosives, nuclear, or other hazardous elements. 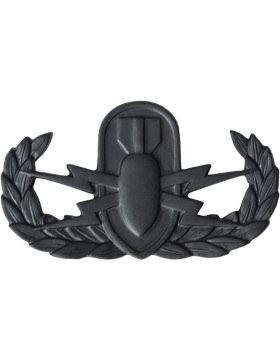